Thank you for Reading on our FAQS Dismiss

Welcome to firearms AND AMMO SUPPLIES

We got all your supplies covered

Shop with us online

Free Shipping all products above 250$

WE ARE FIREARMS AND AMMO SUPPLIES

We supply all around the states and to over many countries, Our products are gotten directly from manufacturers of their individual brands at best quality, check our store for various categories of products we supply at good rates, thanks for shopping with us, here at firearms and ammo supplies our client is king.

Fundamental to all firearms is the ammunition. This has a pivotal role in the safe operability of the firearm in question, and its effectiveness. A firearm cannot be used without proper ammunition. It will be just a useless piece of metal.

‘Ammunition refers to the complete round/cartridge or its components, including bullets or projectiles, cartridge cases, primers/caps and propellants that are used in any small arm or light weapon’ (UNGA1999b, para.14).

This was later adapted in the Firearms Protocol as:

‘the complete round or its components, including cartridge cases, primers, propellant powder, bullets or projectiles, that are used in a firearm, provided that those components are themselves subject to authorization in the respective State Party’ (Firearms Protocol, 2001, Art.3(c)).

In terms of classification, ammunition is generally indicated by measurement, in this case by ‘calibre’. So what is calibre?

Pézard and Anders defined calibre as: ‘the diameter of the gun’s bore and is expressed in hundredths or thousandths of an inch (for instance, .22 or .357) or in millimetres (for example, 9 mm). Thus, the metric equivalent of a ‘.38’ cartridge is a ‘9 mm’ projectile. Cartridges with the same calibre can differ according to the length of the case (such as 7.62 × 39 mm, 7.62 × 51 mm, or 7.62 × 63 mm). One explanation for the large number of cartridge types currently in existence is that many countries used to set their own standards for their military weapons, such as the 7.5 mm French and .303 British round (Pézard, 2005, p. 11).

Regardless of its calibre, most ammunition will consist of a cartridge case, primer, propellant and projectile. 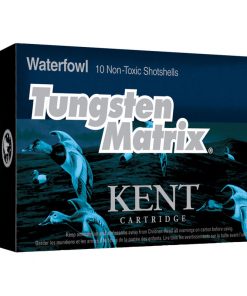 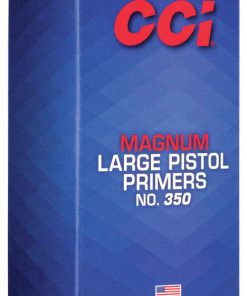 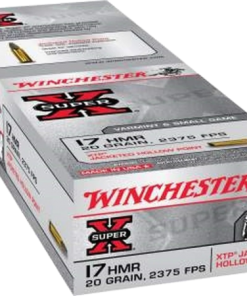 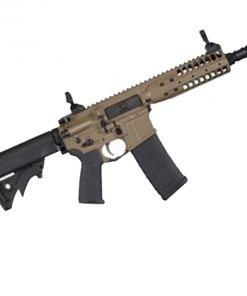 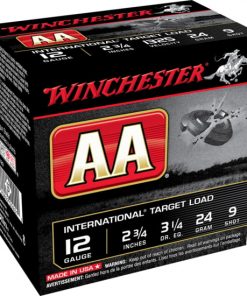 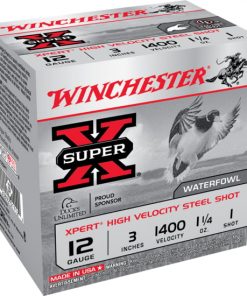 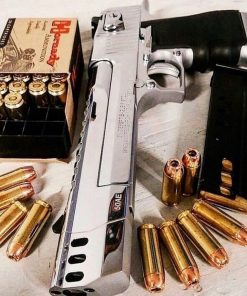 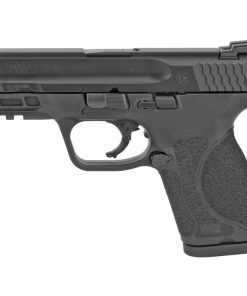 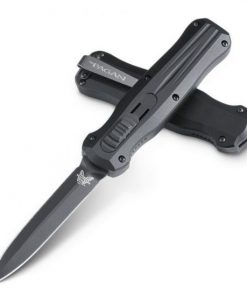 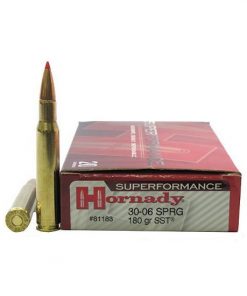 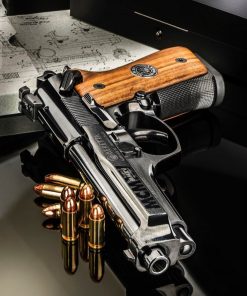